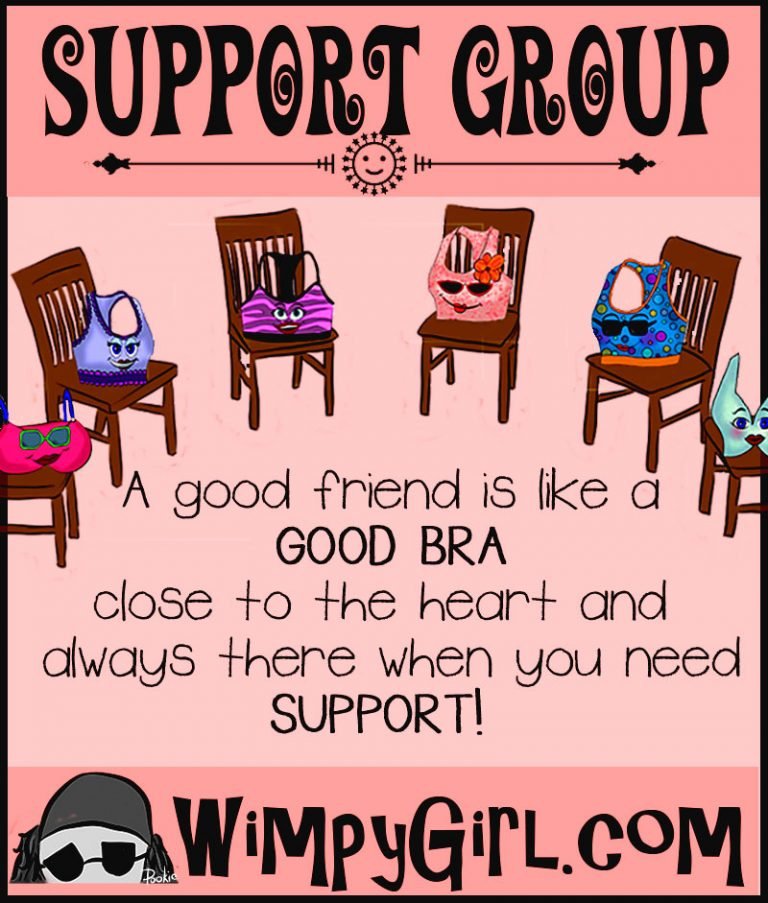 I’m no expert on mental health or support groups, but I know that I am blessed to have some wonderfully supportive groups of people in my life. Here’s a story about how they have been there for me.

Capt’n Clean and I are currently residing in Mexico. We love it here, but I have yet to master Spanish. There’s no doubt that each day I’m getting better at it, just because it is all I hear every day, but I’m far from being fluent. I know just about enough Spanish to make me feel like I am communicating. And, that can be a very dangerous thing because it’s not always the case. This was made apparent to me last week. Here’s what happened.

So, as I strive to be my best authentic self, a few months back, I decided to quit coloring my hair and let the gray abound. Actually, back in March, I was inspired by Margaret Shelton. Margaret was a 4-day champion on Jeopardy. She is smart, fast on the buzzer, full of funny quips, and she has beautiful hair that is at that “transitioning to gray” phase. I wanted to look and be just like her, so I said “no más” to hair coloring.

For a few months I looked pretty skunky. Gray on top and brassy brown at the bottom. I tried all sorts of silver, color-enhancing shampoos and conditioners, to no avail. Then, a friend, who had done hair for years, suggested that I get it cut. He said that in order to grow gray gracefully, lopping off the old dyed part is about the only way. So, I did. I got it cut (a lot like Margaret’s) so that it barely grazed my shoulders, which got rid of a lot of the brassy, yucky part. But,  the stylist who did the cut didn’t do such a great job with the top. So I decided to go to another hairdresser and get just the top part redone.

This is the part where my Spanish skills were put to the test. The second hair person was adorable, and I could tell that she was good at what she did, but she spoke no English. I tried to tell her what I wanted and she retrieved a book of hair designs to which I picked one out explaining (in my best Spanglish) that I wanted the top to look just like the picture. Yay! Easy peasey.

As she began cutting my hair, a Mexican couple came into the I found out that he spoke English and had lived in Texas very close to where I grew up. Small world! I yacked it up with him and didn’t really pay attention to what was going on with my hair.

I got a haircut alright! The top looks great, exactly what I wanted, but on the bottom part I now have what I would call a neckline, wedge-bob do. Short, short, short. My mother would have said I was “mod” with my haircut. Don’t get me wrong, the stylist did a great job. The cut is very much in style nowadays, but it is sooooo short, and I was mortified. I haven’t had my hair this short for over 45 years! Like Charlie Brown, I wanted to put a sack over my head for the next year or so, until it grows out.

But you know what? I have a tribe, a support group, and they were there for me.

I certainly didn’t invent the concept of tribes. For me, it’s easier to identity the negative toxic people in my life than the positive groups. But I’ll try. A tribe is a small, but powerful group of people that is your fan base. The group is usually small enough to feel personal, but large enough to make a difference. Here in Mexico, my book club is one of my tribes. Another is the group of ex-pats that we socialize with. My gym friends (although I’m the oldest and the only one who doesn’t speak Spanish fluently) is another. My bridge group is another. You get the gist.

Basically, a tribe is a support group formed around very specific interests and passions. And although I may disagree with some people in one of my groups, I know that they are there to support me, and I’m always there for them.

The first time I ventured out in public with my new hair, as embarrassed as I was, I got nothing but compliments. And when you hear things like:

“You look 10 years younger” or

“I love the way your hair colors blend together” or

“Wow! That haircut makes you look so smart. When are you auditioning for Jeopardy?”

I hope that all of you take the time to find your support groups, your tribes, your balcony people, your community, your fans. Your friends. And, once you find them, nurture the relationships and never let go of them.

Because, when things get ugly, and even with something as trivial as a haircut, these are the people that will help you get through the hiccups of life. Their support is invaluable.

We may not like to admit it, but we all need each other. We all need attention and love.

So get connected Wimpy Girl. Go forth and build your tribe because you deserve it.