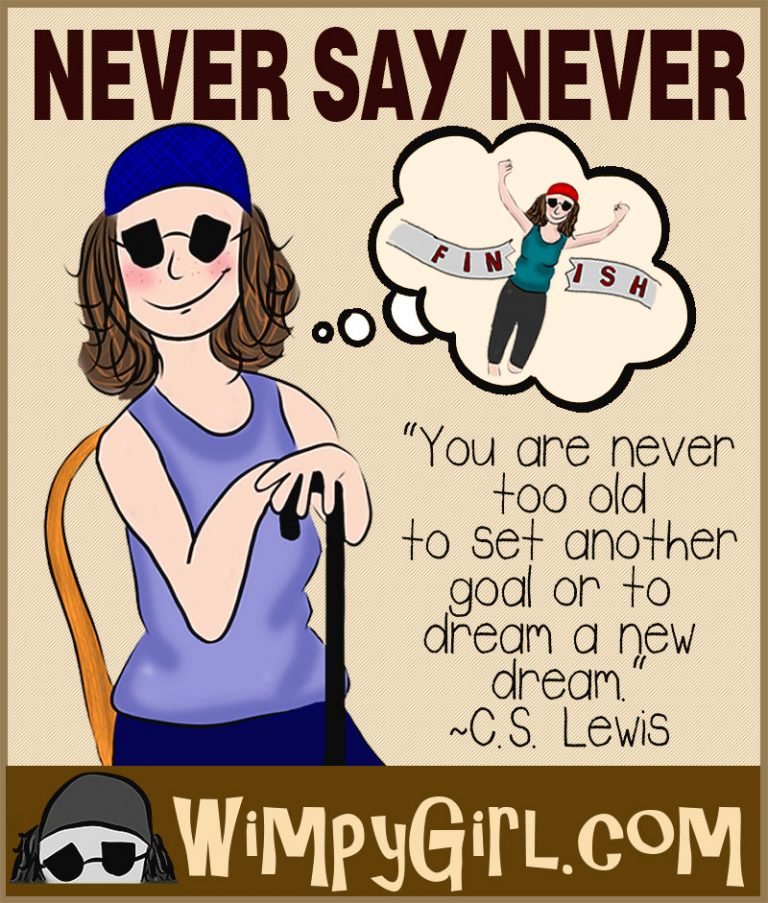 Today is Senior Citizens Day. It’s a day for everyone who is not old, as in not 60+, to show appreciation for the dedication, services, and accomplishments of those of us who are. Okay, that’s nice, I guess. But I’ve never gotten a card, cake, gold watch, t-shirt, or even a pat on the back accompanied by a handshake just for being old. Have you? I guess that means that I don’t look it. (wink, wink)

Unfortunately, many seniors listen to “the experts” and often disconnect from friends and give up on their dreams. It’s sad when a dream dies, and actually, it can be as dangerous to health as smoking a pack a day, sez moi. I get that, as a senior, it may seem easier to throw in the towel rather than jumping back on track to do things you’ve always dreamed of doing. But, believing that, just because you are old, you have no future is just not true. Current studies of longevity reveal that many of us will live well past 100 years old. Granted, this doesn’t mean that we all will, but there are currently over 90,000 centenarians in the United States today, and it’s estimated that there will be 130,000 by 2030. Likewise, the number of seniors will match the number of people under 18 by the year 2035.

Wow! It appears that we’re going to be around for longer than expected, and there are a lot of us. Cool!

So how do we live out our dreams as seniors? Here are a few ideas.

Go Back to School

If there is something you’ve always wanted to learn about or a degree that you never finished, how about making it happen now? Many universities offer reduced or even free tuition for seniors, and scientists tell us that lifelong learning reduces cognitive decline as we age. Check out this story about Bob Dwyer, who, at 90 years old, received his college degree:

There are all sorts of choral, theatrical and dancing senior groups. One that really amazes me is the Young At Heart Chorus.  This wonderful group of seniors ranges from age 77-91. This year marks their 40th Concert Season, they have been the subject of a documentary, and they have 50 international tours under their belts. If the following video doesn’t inspire you to believe in the power of seniors, nothing will:

Okay, I’ll admit if you learn a new sport or exercise regimen later in life, you probably won’t qualify with it for the Olympics, but there is absolutely nothing stopping you from becoming a fierce competitor and enjoying the benefits of having an active hobby. That’s why most races have age levels of competition. It might not be likely that a grandmother will be the overall winner of a race, but she certainly can be the champ of her age group. Watch as 101 year old Fauia Singh runs the London Marathon.

I have a book that I started over 10 years ago that I still haven’t finished. But, I still have hope for it. Laura Ingalls Wilder was 65 when she published her first Little House on the Prairie book. Frank McCourt started writing after he had retired. Angela’s Ashes (winner of the Biography/Autobiography Pulitzer Prize in 1997)  was published when he was 60. After Harriet Doerr’s husband died, while in her 60s, she finished her education and began writing. Stones of Ibarra, her first novel, was published when she was 74. It went on to win the National Book Award. Millard Kaufman was the co-creator of Mr. Magoo. He was a screenwriter for most of his career, but his first novel, Bowl of Cherries, was published when he was 90 – which is truly a testament that it’s never too late to try something new!

These inspirational older adults are proof that there is plenty of living to do after retirement.

Of course, I’m no expert, but my aging theory is that instead of making our golden years a quest to arrive safely at the grave with an intact, well-preserved and medicated body, we should slide into “home base” with a martini in one hand and a pint of Ben & Jerry’s ice cream in the other, a grimy smiling face, sweaty armpits and a body that is completely used up, yelling, “Yahoooo…what a ride!”

It’s never too late to start doing something that you love, and to write exciting new chapters in your beautiful life story.

Chop, chop. Get with it, Wimpy Girl!

This was awesome. It was well-researched and encouraging. This is definitely the kind of article you share with friends because it will logically and lyrically lead them to reframe their view on aging.