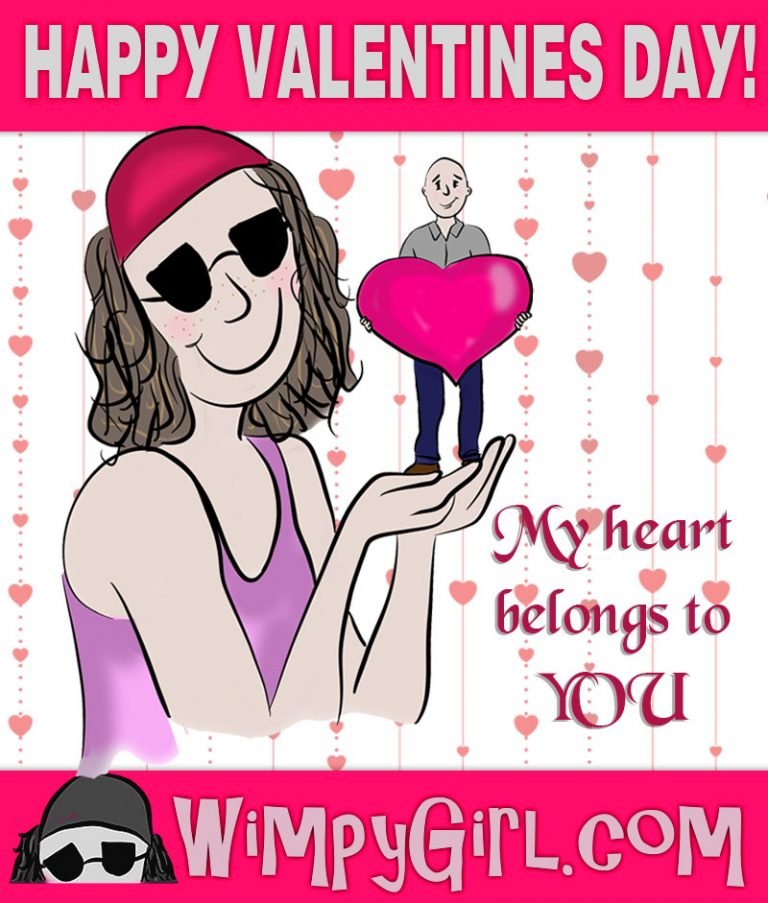 Although there is no proof of exactly who started the holiday that we celebrate as St. Valentine’s Day, it it thought that around 496 AD, the Catholic Church created a holiday feast of patron saints to replace a Pagan ritual called Lupercalia. During Lupercalia folks paid homage to the Roman God of Agriculture, Faunus on February 15th. During the ceremony a goat and dog were sacrificed, then the hide of the goat was torn into strips, dipped in the sacrificial blood and slung over the crops and women…to make them more fertile. Eeeew!

Later the romantic side to the celebration came about when a priest named “Valentine” was martyred. Supposedly this priest would marry couples in secret to prevent men from having to go off to war. Finally around the 1400s, romantic messages or “Valentines” began to appear. These were hand-written messages declaring love for sweethearts.

In the 1800s Valentine cards began to be commercially produced and flowers and candy were added to the mix.

How do I love thee?

Nowadays here’s a little insight into how this holiday has evolved:

♥ 85% – The percentage of Valentine cards that are purchased by women

♥ 73% – The percentage of flowers bought by men

♥ 14% – The percentage of women who send flowers to themselves

♥ 61.8% – The percentage of consumers who celebrate this holiday

Although I’m certainly not promoting the commercial aspects of this love day, it’s not a holiday you want to ignore. Here’s a few ideas to make your special someone feel loved on love day:

♥ Watch a romantic movie with your sweetie

♥ Celebrate with special food or a special dinner, not necessarily chocolate, but chocolate is NICE!

♥ Sit your loved one down, look him/her right in the eye and declare your love! It’s a no brainer!