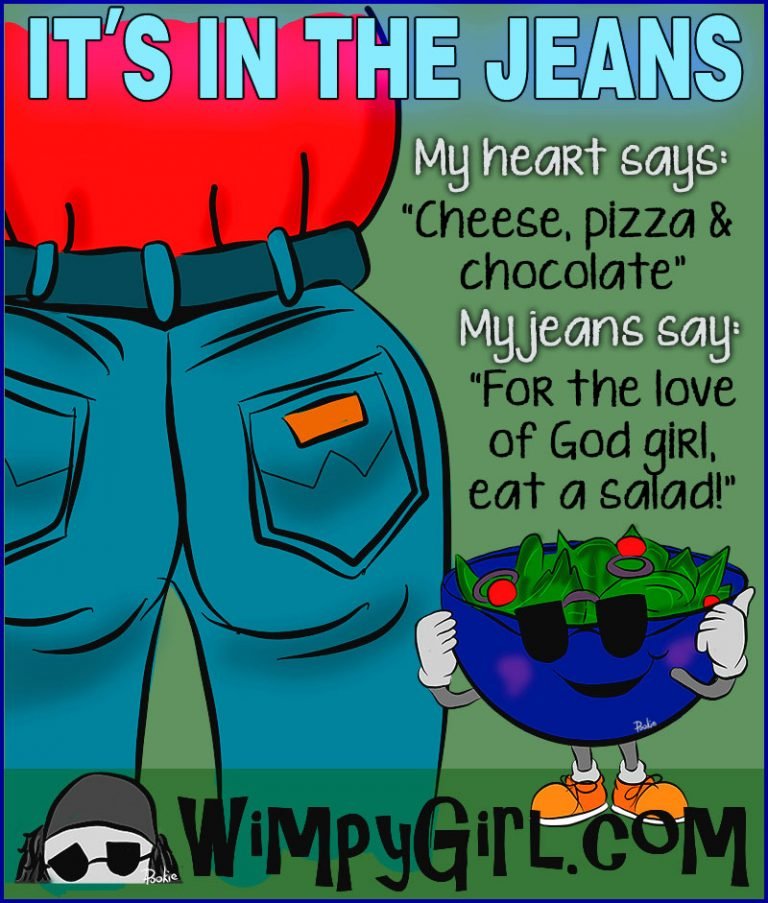 Today, and actually all month, is a great time to pop some green by eating a plant!

I’ll bet you didn’t know that the Association for Dressing and Sauces created this event in 1992? I didn’t think so. Good trivia fodder for Jeopardy!

National Salad Month encourages us to incorporate more salads into our daily diet. You might say it ‘s a call to turn over a new leaf, change eating habits and get creative with salads.

Days of Salads Past

The inquiring-mind geek in me found these absolutely riveting historical facts about salads:

4th Century BC
Cheers for Chard
Aristotle wrote about the benefits of swiss chard.

1504
A Good Salad is a Work of Art
In a painting called “Leda,” Leonardo di Vinci depicted the goddess of fertility holding a bouquet of lettuce. He was the first artist to paint salad.

1924
Hail Caesar!
Not Julius, but rather Italian Chef Caesar Cardini, created (you guessed it) the Caesar salad. However, his version left out the  anchovies (fine with me) and only permitted the use of Italian olive oil.

1939
Belly Up to the Bar
A Chicago restaurant opened the first salad bar.

You may love salads, but if you are like me, you might not eat enough. And I have to be careful not to have a little salad with my dressing. Oh, how I love blue cheese. Even if cheese, another fatty dressing, or tortilla chips are prominently featured in your salads, you’re still bound to get some valuable nutrients from whatever veggies or protein may be hiding under the yummy stuff. But, this would be an excellent time to wean yourself off the fatty things that will make your jeans bulge.

Actually, I’ve come to love a green salad with an olive oil/balsamic vinegar dressing with a few mini-chunks of feta cheese. It will never beat blue cheese dressing, but my jeans thank me.

It’s Not so Easy Eating Green

If a plate of greenery makes you want to barf, don’t despair. We’ve got all month to celebrate, by experimenting and getting creative with salads. It’s okay to get fruity too.

And remember, there’s very little guilt about eating salad. You shouldn’t feel bad about going back for seconds…and thirds! You are getting tons of nutritional value from chowing down.

As much as I’d love to boast that this week’s toon helped folks eat more salad and get healthier, alas, it’s probably not going to have a nationwide impact.

But in the 1930’s the spinach and lettuce growers saw a 33% demand when a salty sailor named Popeye consistently saved the day and became invincible by wolfing down his spinach. Now, go work on yours, and enjoy your salads this month!