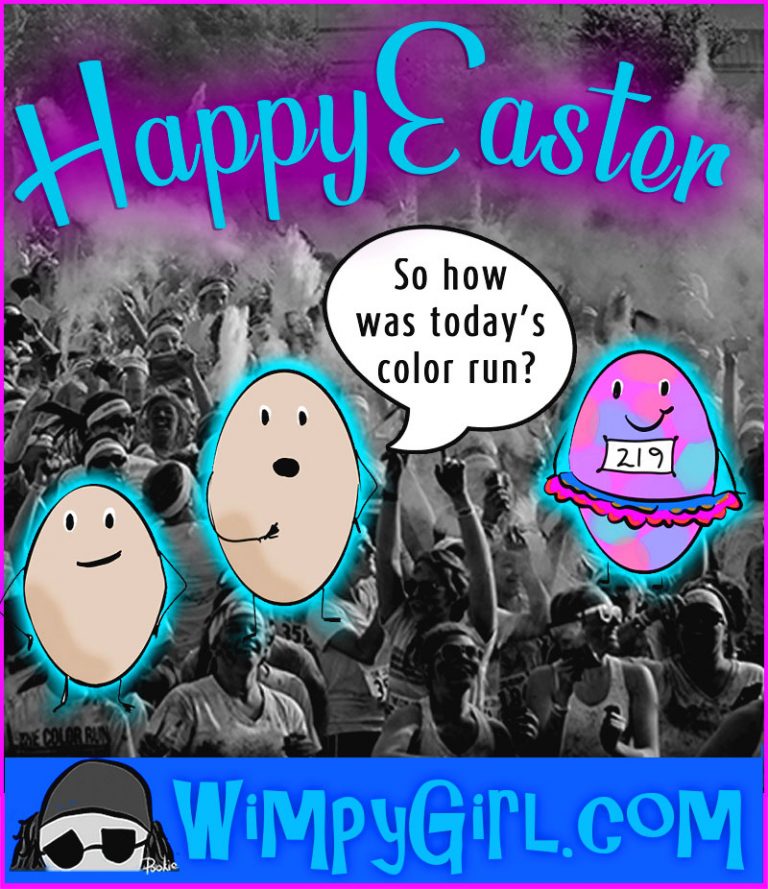 Easter, without a doubt is the most important holy day for Christians, celebrating the resurrection of Jesus Christ.

As joyous as this celebration is, it’s difficult to figure out exactly WHEN it is going to happen each year. Easter is one of those allusive “floating” holidays, which means that it is never occurs on the same date, or even same month. But, here’s the “official” way to tell when Easter will occur each year:

Easter happens on the first Sunday AFTER the first full moon AFTER the spring equinox. Confused? Me too.

It can happen in March or April, so it’s probably better to just look at a calendar, or use the handy calculator below. Just type in the year and it will figure out when Easter happens in that year. Cool, huh?

One of the most creative ideas for celebrating Easter is the Peeps Diorama Contests. If you’ve been living on another planet, or never make a trip down the candy aisle at your local grocery store you might not be aware that Peeps are marshmallow bunnies and chicks that are sold in a variety of colors at Easter time. In 2004, the Washington Post held the first ever Peeps Diorama Contest where these cute little confectionary critters are displayed in all sorts of clever depictions of historical events, artistic reproductions and downright goofy scenes. The competition became popular and many newspapers and local news stations around the country have their own contests. Check out some of the past winners here.

So What’s Today’s Toon All About? Color Me a Runner

I’ve never done a Zombie Run or a Color Run, but I’ve always wanted to.

Since it’s not Halloween yet, I’ll focus on the color.

The Color Run, also known as the Happiest 5K on the Planet, is a unique event that celebrates healthiness, happiness, and individuality. Basically, while running the race and when you go across the finish line everyone gets sprayed with a non-toxic color powder that washes out of most clothing. Now the largest running series in the world, The Color Run has been experienced by over 8 million runners worldwide in 50+ countries.

As far as getting doused with color while running, I love it! It’s fun and has got to take your mind off of any pain you might be feeling during the run.

As far as Peeps, well, personally, I prefer my Easter treats to be made of chocolate, but that’s just me.

Have a Happy, Blessed Easter!